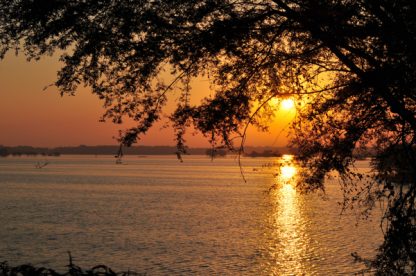 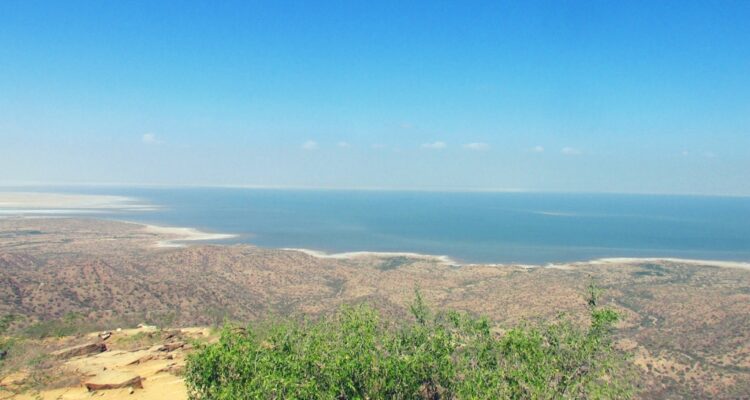 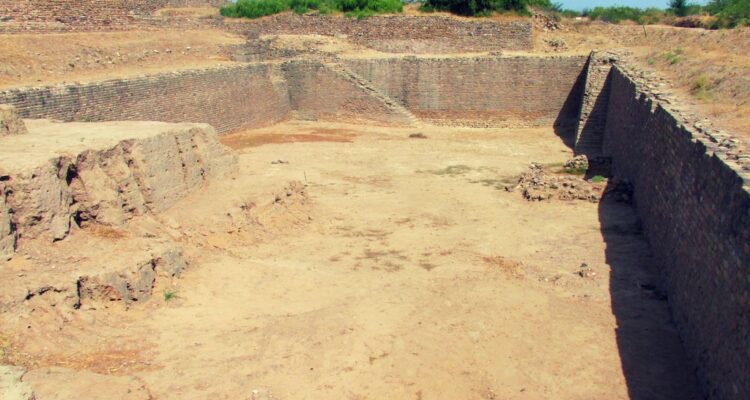 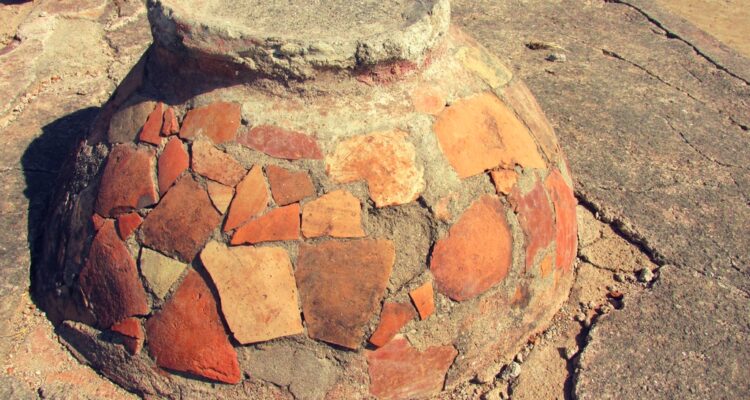 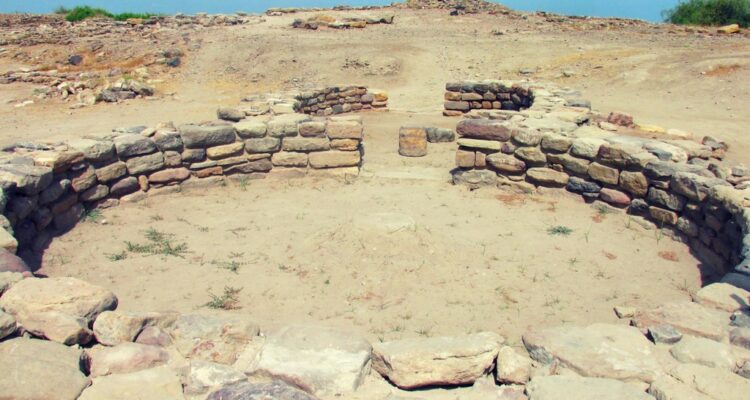 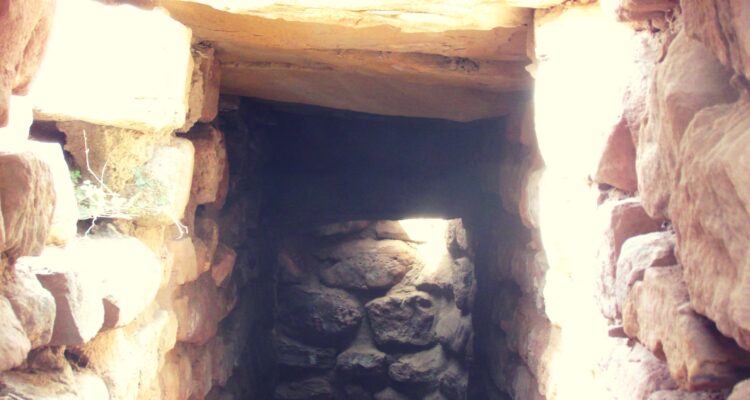 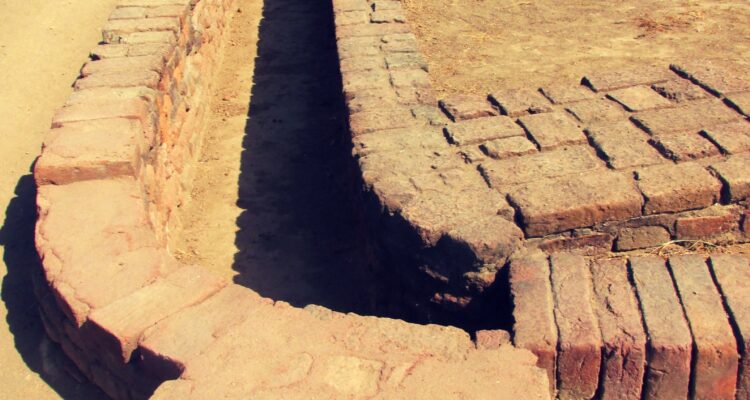 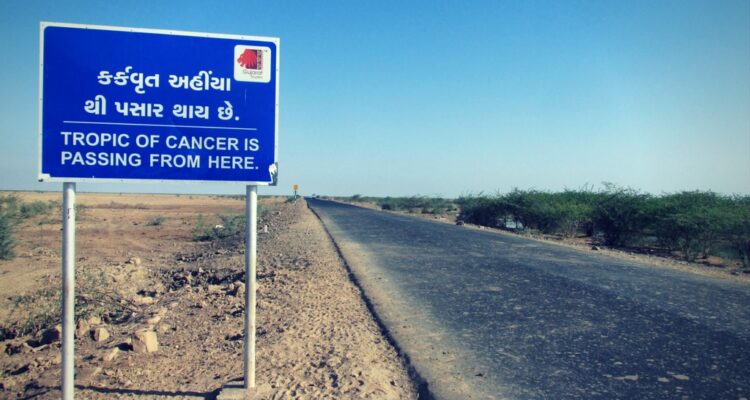 The Indus valley civilization is comparable to other ancient civilizations of the world in Mesopotamia (Iraq) and Egypt. Travelling to Harappa sites is key to understanding the life in the Indian subcontinent around 3000 to 1500BC. Many believe that history of Harappa is not only the history of Indus valley and subsequently of India, but a history of mankind and more so the history of Asia.

Somewhere around 6000 BC, a group of Nomadic people settled in villages just west of the Indus river, and slowly created order for themselves. They grew in population, domesticated animals, started trade relations with distant nations, worked metals. By around 2600, a civilization as grand as that in Mesopotamia and Egypt had begun on the Indus Plain and surrounding areas, and spread beyond its place of origin. Then, between 1800 and 1700 BCE, civilization on the Indus Plain all but vanished. What befell these people is unknown. Agriculture declined and people abandoned their cities in search of food. Later, a few people of a different culture settled in some of the abandoned cities, in what archaeologists call a ”squatter period”. Then the squatters disappeared. Knowledge of the Mohenjo-daro and Harappa civilization died, until archaeologists discovered the civilization in the mid-19th century.

Travelling to Harappa / Mohenjodaro sites is key to understanding the life in the Indian subcontinent around 3000 to 1500BC. Indus valley civilization is comparable to other ancient civilizations of the world in Mesopotamia (Iraq) and Egypt. Many believe that history of Harappa is not only the history of Indus valley and subsequently of India but a history of mankind and more so history of Asia. It can be asserted that one has not seen India and Pakistan without visiting the sites of the Harappa and Mohenjodaro civilizations in these two countries

Highlights:
• Excursions to some of the sites of the Indus Valley civilization: Lothal & Dholavira.
• Explore the vast expanse of white desert in the Great Rann of Kutch.
• Take a Jeep Safari from the entry point of the Little Rann of Kutch.
• Visit the Famous Sun Temple in Modhera
• Meet a family who still preserves the ancient art of pottery started during the Indus Valley civilization.
• Visit Patan, an ancient fortified town which was the 10th largest city in the world in the year 1000.

Ahmedabad – Lothal – Little Rann of Kutch Take a morning flight from Bangalore to Ahmedabad. Pick up from Ahmedabad airport and head to Lothal. Lothal is one of the most prominent cities of the ancient Indus valley civilization dating from 3700 BCE. It was a vital and thriving trade center in ancient times, with its trade of beads, gems and valuable ornaments reaching the far corners of West Asia and Africa. Head to Zainabad which is the entry point to the Little Rann of Kutch. Check in to your hotel for lunch and rest for a while. Night star gazing in the Little Rann of Kutch followed by dinner and overnight stay.

Little Rann of Kutch – Modhera – Patan Post breakfast, go on a jeep safari into the Little Rann , home to the Indian Wild Ass, and to several other species such as Nilgais, Black buck, the Indian Wolf as well as many bird species, including the Macqueen’s Bustard, which make this place a bird watcher’s paradise. Later visit the sun temple at Modhera and Patan, an ancient fortified town which was the 10th largest city in the world in the year 1000. Return to Zainabad for dinner and good night’s sleep.

Little Rann of Kutch – Bhuj Check out and head to Bhuj. (5-6-hour drive) Check in at the resort and rest well.

Dholavira- Bhuj Historical place We start early morning for Dholavira which is a Harrapan site. The refinement of buildings and the materials used reveals a high knowledge of civil engineering that must have been prevalent among the Dholavirans. Along the drive to Dholavira, you will get a glimpse of the Great White desert. Return to Bhuj and visit the Kutch museum. Have Dinner at the resort and get a good night’s sleep.

Dhordo -Kalo Dungar – Handicraft Village Start early morning to the Great White desert. En route you can stop to visit the Mutwa tribe, famous for their intricate Mutwa embroidery, themed around tiny mirror. Visit a family, keeping alive the ancient art of Khavda Pottery, started during the Indus Valley Civilization. Then visit Kalo Dungar or Black Hill is the highest point in Kutch, where you get a panoramic view of the Great Rann of Kutch. The Kalo Dungar is also famous for a 400-year-old Dattatreya temple. Return to the resort for dinner and overnight stay.