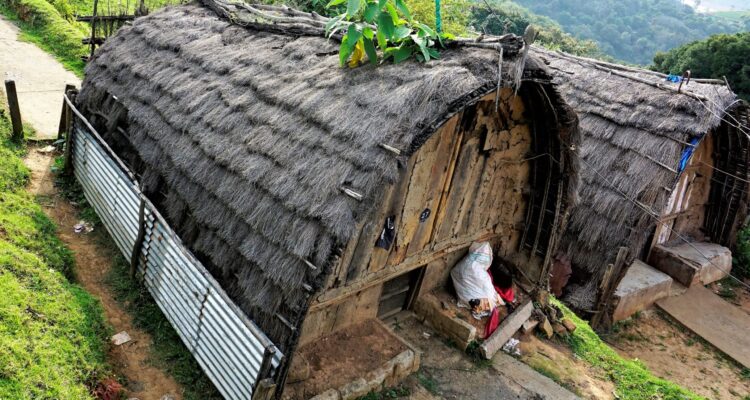 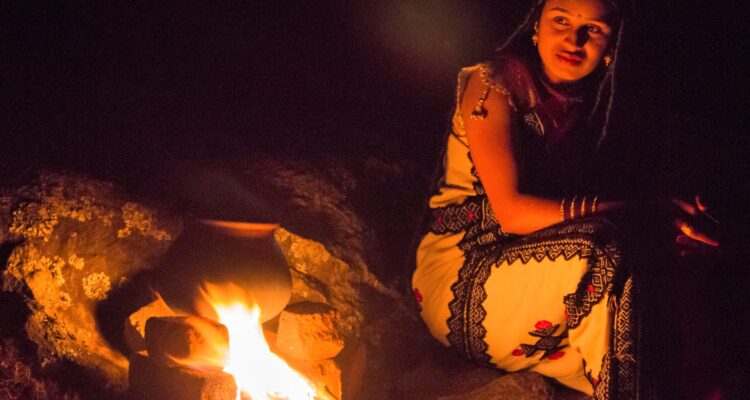 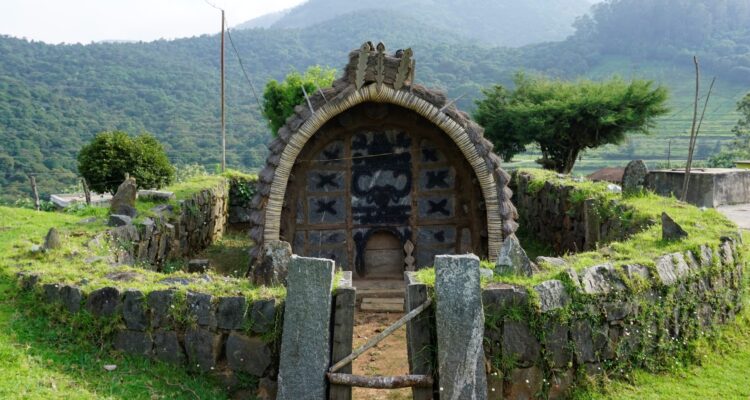 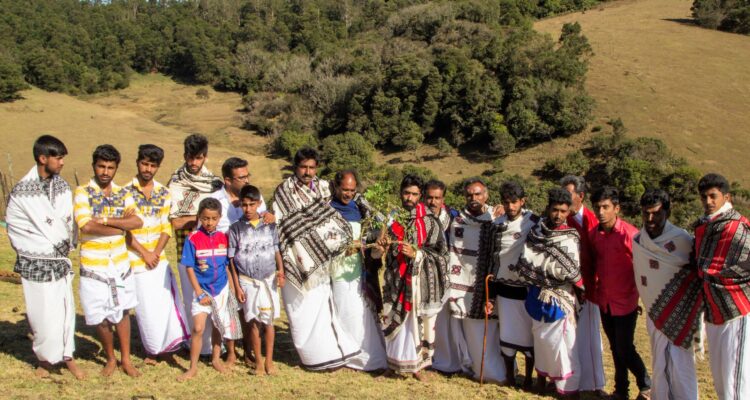 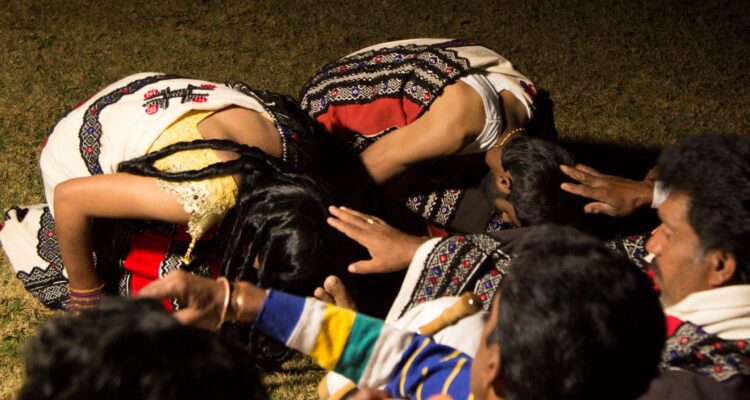 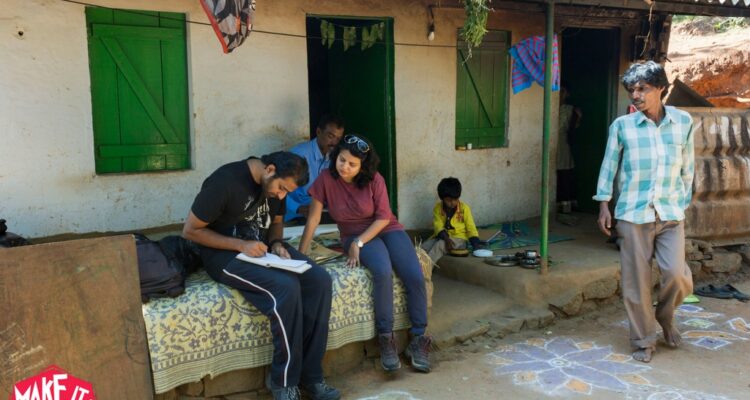 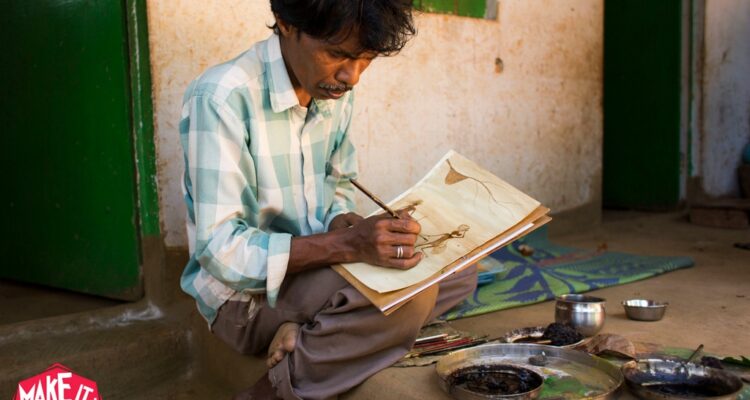 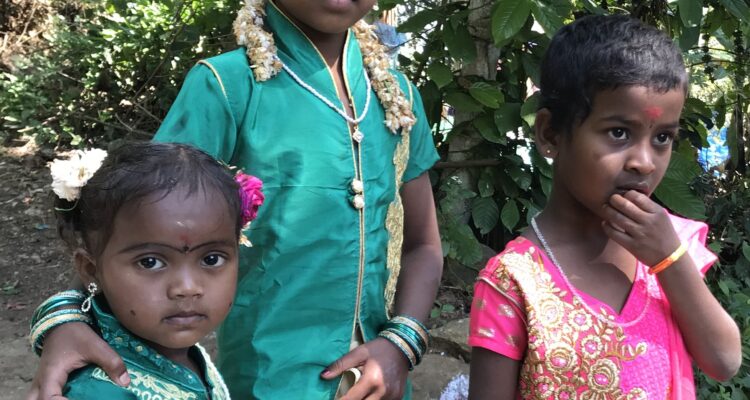 Witness the mystical Nilgiris visiting the Toda and Kurumba villages. Get immersed in their culture, rituals and art which will transport you to another world far away from life in the city.

Cost: Starting from INR 6750 per person

Sejour to rediscover the mystical Nilgiris

With the Make It Happen crew, explore the mystical Nilgiris to find out who the Todas and Kurumbas really are and where they came from. The Toda tribe is the most ancient and unusual tribe of Nilgiri Hills of Tamil Nadu. They have their own dialect, their own customs and traditions.

The Todas are a pastoral tribe, which means they rear cattle for their living. They live in half-barrel shaped houses which are generally made of mud and bamboos. This tribe is of special interest to ethnographers and physical anthropologists. Some defend that Todas are a Dravidian tribe, while some believe they are a lost tribe of the Israel or Sumerians. Todas have received much attention mainly from their pastoral occupation of tending herds of buffaloes, living in half-barrel shaped huts, lacto-vegetarianism, fraternal polyandry, their complexion and unique physical features.

A rendezvous with the indigenous folks requires you to trek to the Kurumba land, into the forest, nestled inside which are tiny Kurumba hamlets. Kurumbas as a short in stature and reside in the forest. Traditionally the Kurumbas have subsisted as hunters and honey gatherers.The Kurumbas are known for the art of making medicine out of forest resources. While most of the Kurumba population have opted for jobs in the tea estate, there are still a few families that practice this tribal art of making medicines.

On this trek to the Kurumba land, one can witness a traditional form of painting using natural colors. The gist of each painting is a depiction of the tribal lifestyle and the interesting anecdotes associated with the Kurumba tribe. In this gentle Nilgiri trek, one can experience a tribal lifestyle that epitomizes the closeness with nature and the art of minimalism. Come join us for a trekking experience to learn more about the Tribes of Nilgiris.

Witness the mystical Nilgiris visiting the Toda and Kurumba villages. Get immersed in their culture, rituals and art which will transport you to another world far away from life in the city.

• Witness the Toda dialect and their own customs and traditions.
• Get immersed in their culture and rituals which will transport you to another world.
• Experience their unique way of life like living in half-barrel shaped huts, lacto-vegetarianism and fraternal polyandry.
• Hike around Nilgiris through tea gardens leading to the tiny Kurumba hamlets nestled in the forest.
• Witness the minimalist Kurumba lifestyle in the forest.
• Interact with a last surviving artist who specializes in the unique Kurumba painting, an art passed on to him by his grandfather.
• Experience the art of making medicines out of forest resources with a Kurumba family.

Freshen up in the morning and assemble for Breakfast.
Drive from guest house to start point of the trek.
Short hike to visit a Kurumba tribal Village.
Meet an artist who specializes in Kurumba painting for a painting demo.
Witness the art of making medicines out of forest resources with a Kurumba family
Break for lunch.
Hike down to the vehicle boarding point.
Drive to Ooty for a tea and snacks.
Head back to Bangalore.

All treks are mild and can be undertaken by anyone reasonably fit.