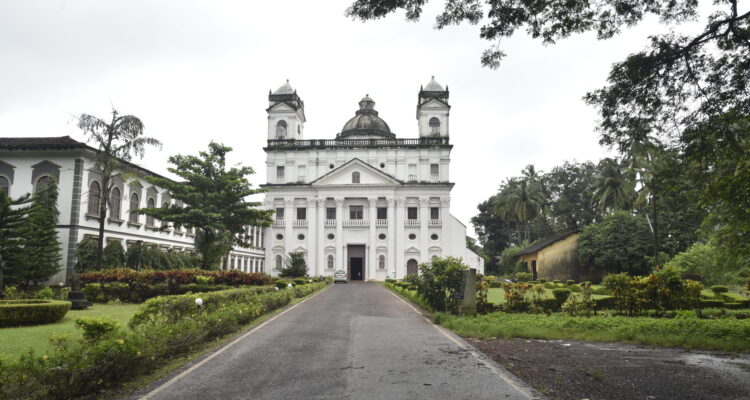 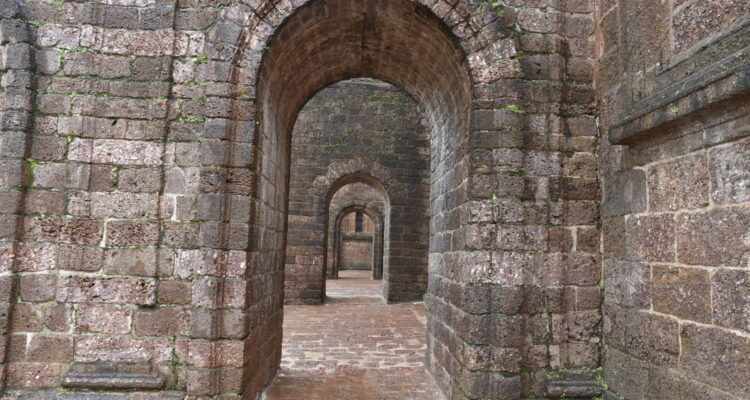 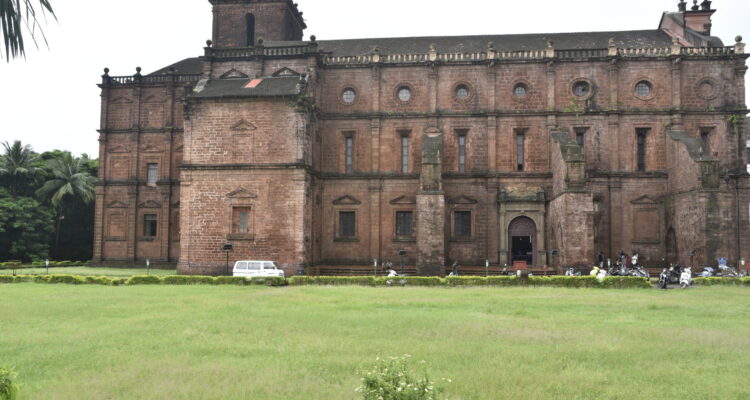 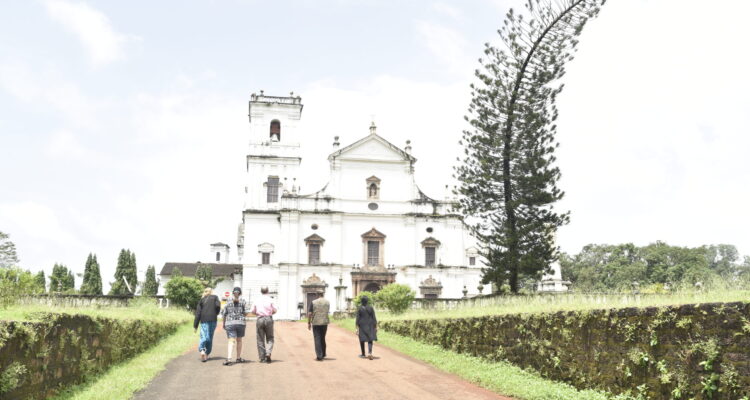 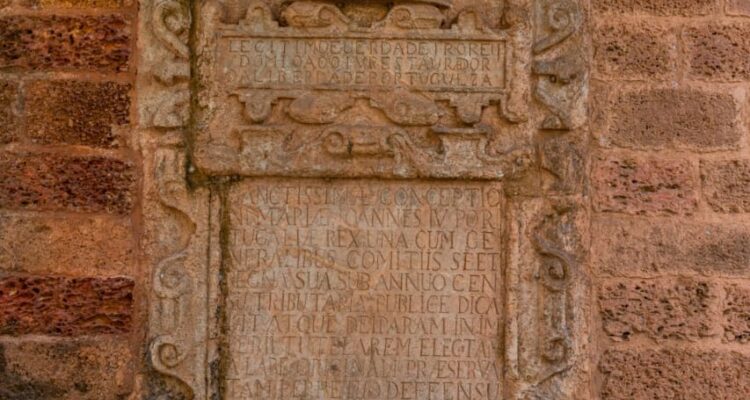 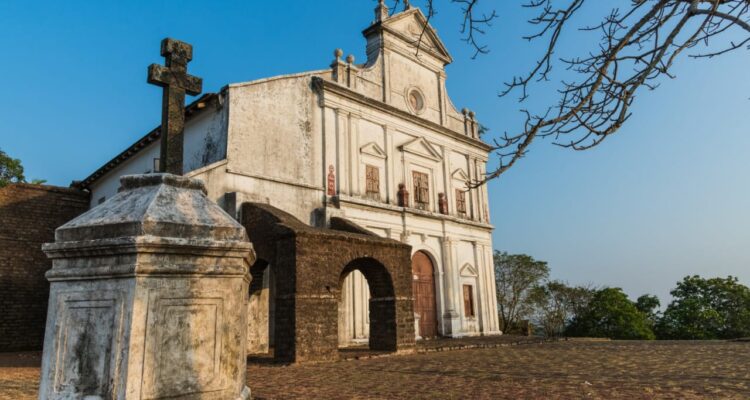 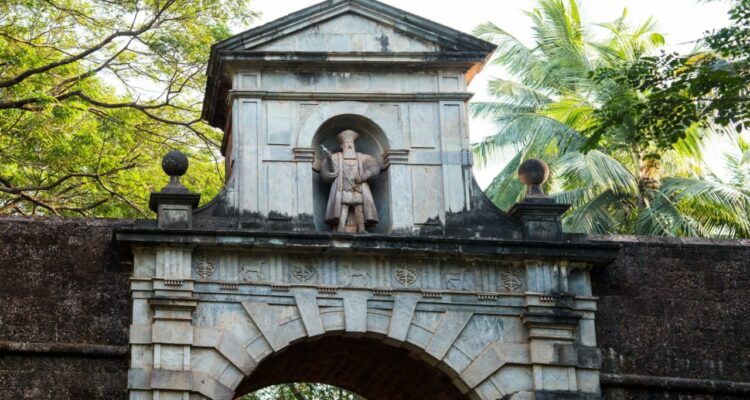 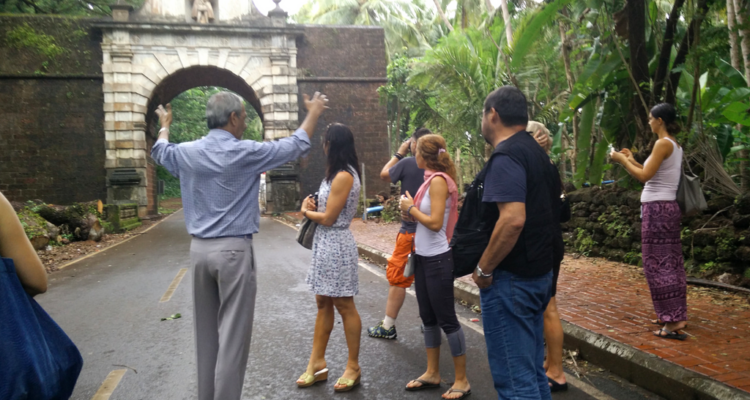 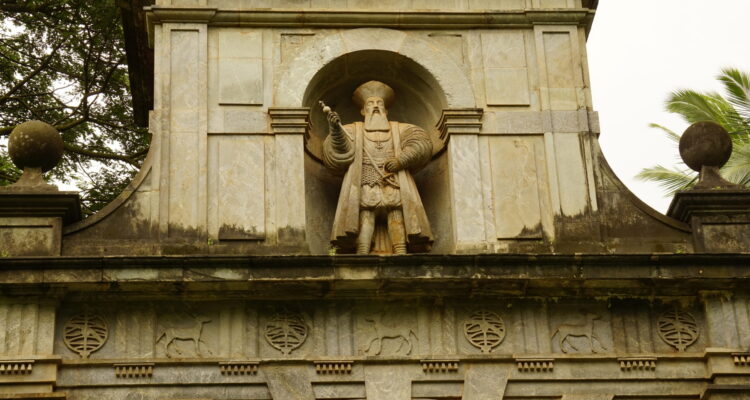 Old Goa Heritage Walk is a walking tour through the remains of Goa’s former Capital city providing the historical link from pre – Portuguese times to the present day where Old Goa is a World Heritage Site, housing some of the best churches.

The Old Goa Heritage Walk revisits some of the most fascinating facts during Portuguese rule. When Old Goa was Goa’s former capital city, it was a thriving city even during prior to Portuguese times. It was the capital of the Bahmani Sultan Adil Shah empire. The Portuguese arrived here in 1510 under their commander Afonso de Albuquerque, and captured the city from Adil Shah, the ruler of the Bijapur Kingdom. They came to the East in search of trade and to eventually spread Christianity.

Under Portuguese rule Goa rapidly became a major metropolis of the 16th and 17th century rivaling London and Paris, and at its peak had a population of over 150,000 people. However, disease and decline in trade took its toll. Consequently the city rapidly deteriorated in the latter part of the 17th century. The capital was officially moved to Panjim in 1843. Eventually, the site of Old Goa was used as a quarry to build Panjim, and buildings were left to naturally decay and were eventually demolished.

The walk starts at the Viceroy’s Arch which faces the Mandovi River.
After an introduction we proceed to St. Cajetan Church. We then trace the old main street of Old Goa, the Rua Direita to pass by the Se Cathedral and the Church of St Francis of Assissi.
After surveying the pieces of ruined buildings displayed outside the Museum, we proceed to Old Goa’s first church, the Church of St Catherine. We then pass some remains of the Old Wall of Goa and the rear of the Archbishops Palace.

And then arrive at the Basilica of Bom Jesus where the remains of St Francis Xavier are to be found.