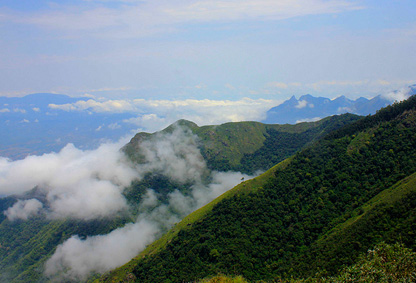 Tribes of the Nilgiri Hills

The Nilgiri hills, a treasure of nature from the beautiful hill stations to the most amazing cultures. Situated between the western ghats, these hills are most popular for their hills stations- Coonoor, Ooty etc, the diversity in flora and fauna and the most amazing tribes. These tribes add more beauty  to the culture of India making it more rich and diverse. Get up close with the tribes and share in their unique cultures and traditions which have been practiced since ancient times. Discover more about the tribes living in the lush and beautiful Nilgiri Hills. 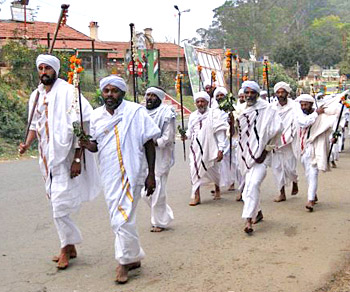 This community is now with the population of approximately 3,00,000 and  forms the largest population of the nilgiri district. Badagas earn their livelihood through agriculture and the major agricultural activity is tea plantation. Apart from this they also plant carrots, beans, cabbages and many more. The houses of the badagas are fascinating as they stand out among the greenery of the nilgiris.  They are famous for their dance and festivities and they do not hesitate to step out and groove. The elaborate funeral cars of the Badagas seem to be survivals of ancient Indian practices in Buddhist India which have been described by Chinese travelers. They continue to be practiced to the present day in Hindu Bali. 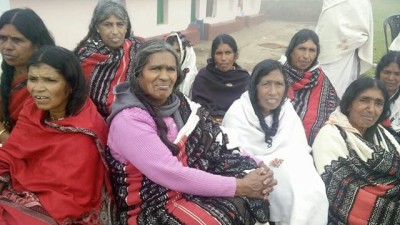 This tribe is of special interest to ethnographers and physical anthropologists . The Todas are a pastoral tribe, which means they rear cattle for their living. They live in half-barrel shaped houses which are generally made of mud and bamboos. The Todas are purely vegetarians and consume rice which they get in exchange for milk reared from the buffaloes. Polyandry is practiced among the Todas. This tribe has existed from 5000 BC and believed to be descendants of the Pandavas. They are found only in the Nilgiri hills and have a population of only 1000 as they marry within their tribe. 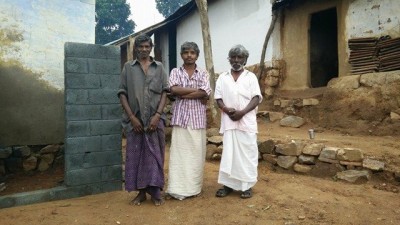 Traditionally the Kurumbas have subsisted as hunters and gatherers.  Bananas, mangoes, jackfruit, maize, and chilies are the usual garden produce. The houses of the Kurumba tribe are usually constructed with bamboo backbone, grass and mud. The activity for which the Kurumbas are best known has been the provision of sorcery. With the help of herbs, spells, and roots, they can heal any sickness and can also bring sickness or death to their enemy.  Kurumbas are found in the mid-ranges of the nilgiris.

The kota tribe is an artisan community with potters, blacksmiths, carpenters etc. .  A few artisans still produce fine hand-carved rifle butts and double-reed instruments. Their language is found to be similar with the dravidian family. The pattern of settlement is believed to have been determined by a cow who led the Kotas through the Nilgiris and stopped in various places to indicate various sites for the Villages.  Sheep raising and beekeeping has also been adopted by the Kotas.  They occupy seven villages widely spread among the hills.

The irulas are forest-dwellers and hence they get their name, which literally means “People of the darkness”. They are known for overpowering and taming wild beasts. The Irulas maintain their livelihood by hunting and honey-collecting. They construct their houses with split bamboos. Irulas are the second largest tribe of the Nilgiris after the Badagas. They are also known for their knowledge of herbal medicines. They are mainly found in the eastern and southern part of the hills.