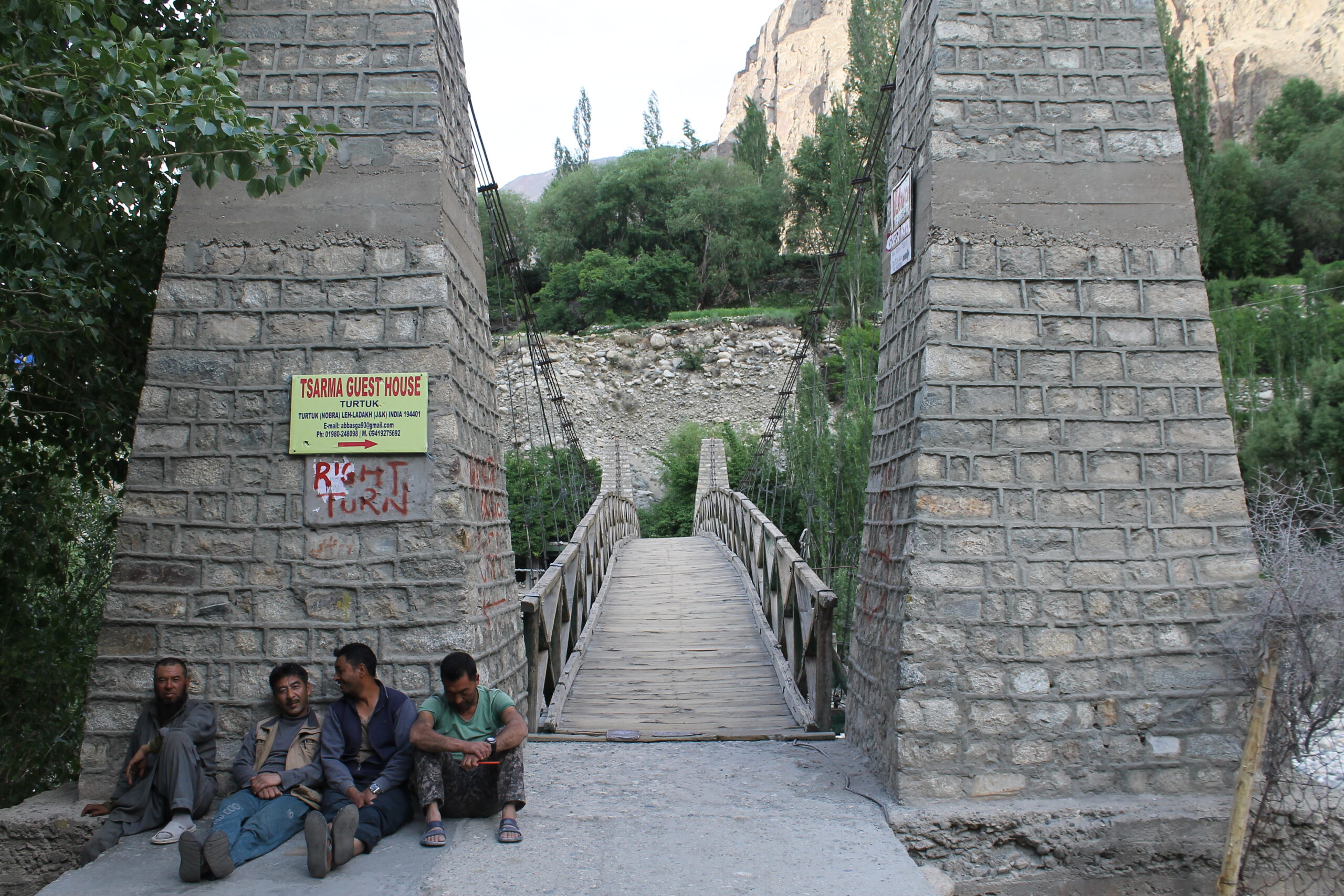 Escaping from the monotonous barren mountains characteristic of Ladakh, lies Turtuk Village- India’s last village in the Leh district at the Indo-Pakistan border. In fact, it is geographically a part of the Baltistan region. Turtuk was a part of Pakistan until 1971, but was brought under India’s control by the Indian Army thereafter. 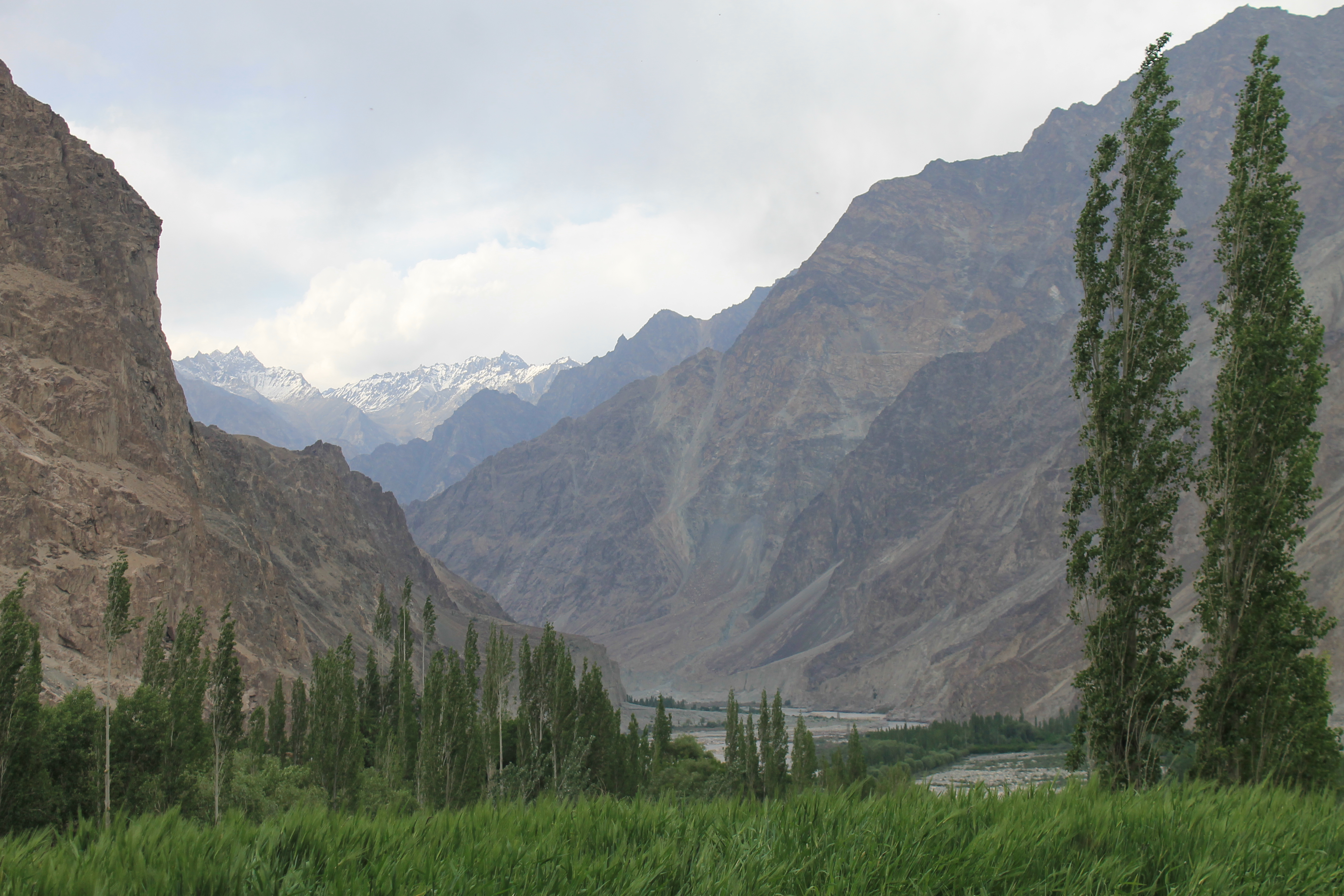 Unlike most of Ladakh, Turtuk has a heavy green cover which is quite refreshing after having viewed varying shades of only brown for miles.

This tiny village is entirely a Muslim community, with no access beyond the border and with scarce resources. Yet the villagers are completely self-sufficient having made use of every resource available to them right from solar panels to generate electricity to even a natural fridge purely made out of rocks. 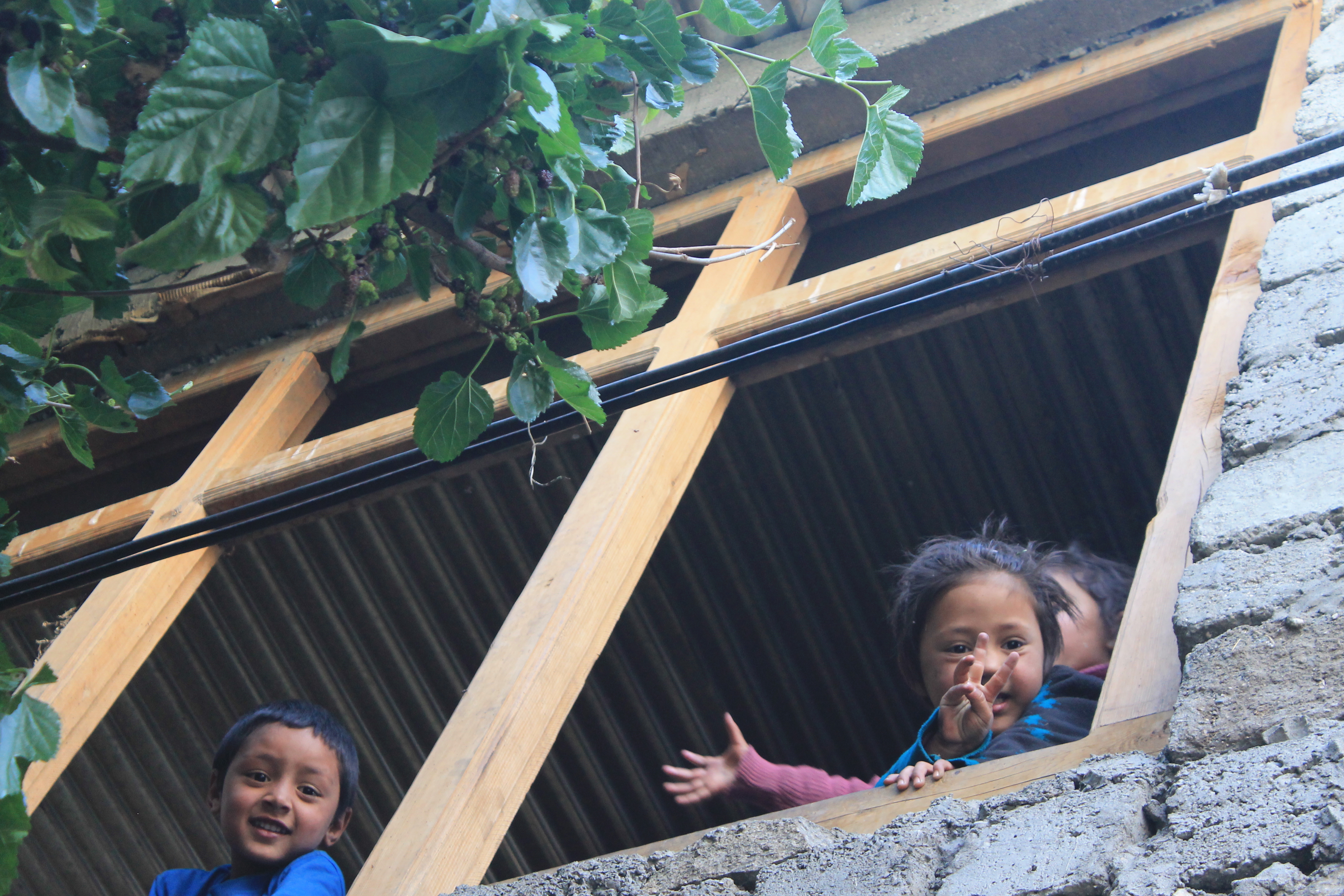 While walking through its narrow lanes, one is greeted by cheerful children looking down from windows. Having walked further, one passes by the local weaver, the tailor and a blacksmith.

The Shyok river gushes through Turtuk village and flows into Pakistan to merge with the Indus. A quaint wooden bridge lies over the river, perhaps Turtuk’s most iconic feature. 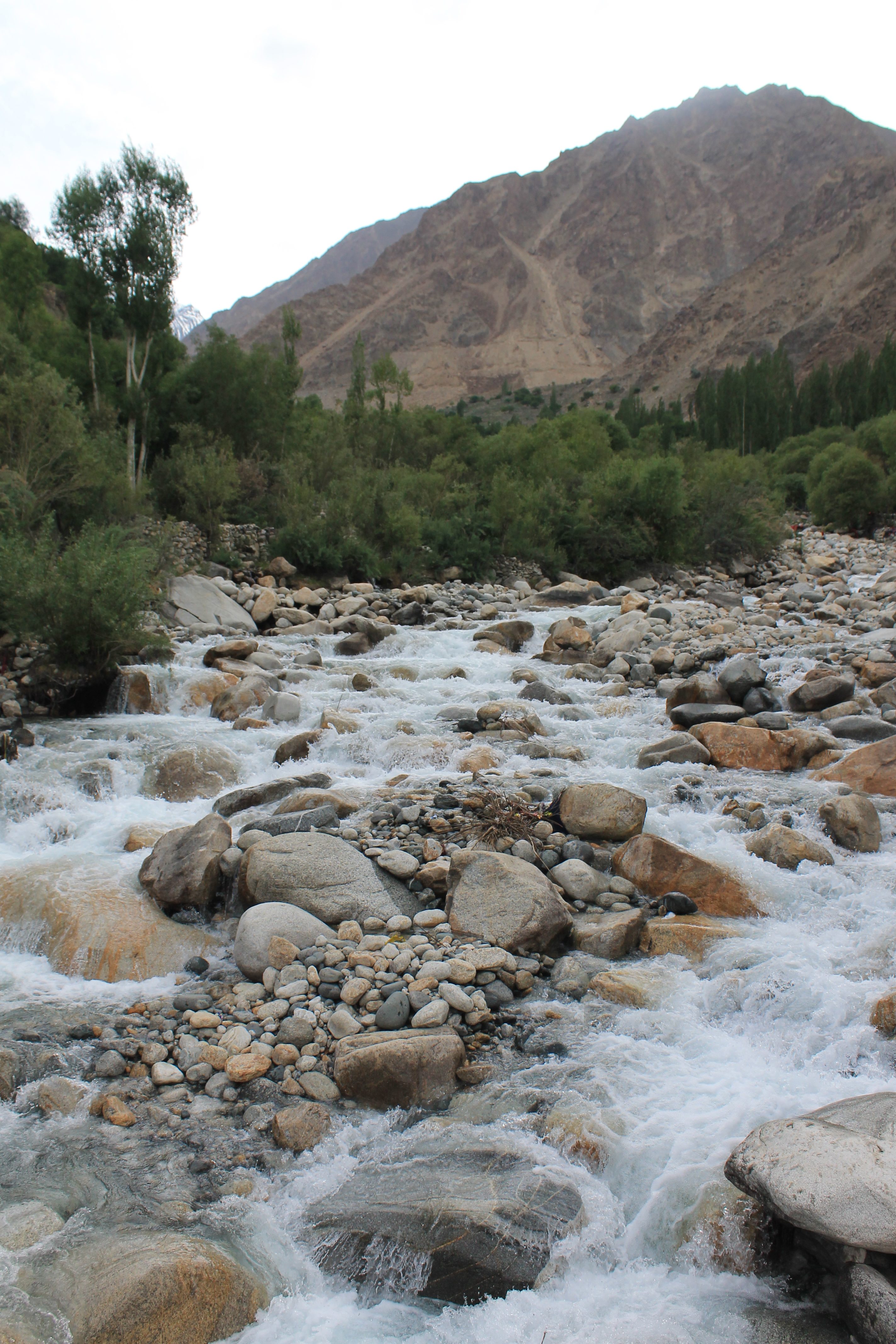 In a certain corner of this tiny village, lies a small museum, which was once a Royal Palace. Having entered a small room slightly adorned with photographs, ancient items the proprietor of which is an old man with a snake-headed sceptre in his hand who retells the history of Turtuk and a certain Yabgo dynasty. We later find out that he is Yabgo Mohommad Khan Kacho the living heir of the Yabgo dynasty, whose humility has led him to believe in equality between his family and the rest of the villagers. 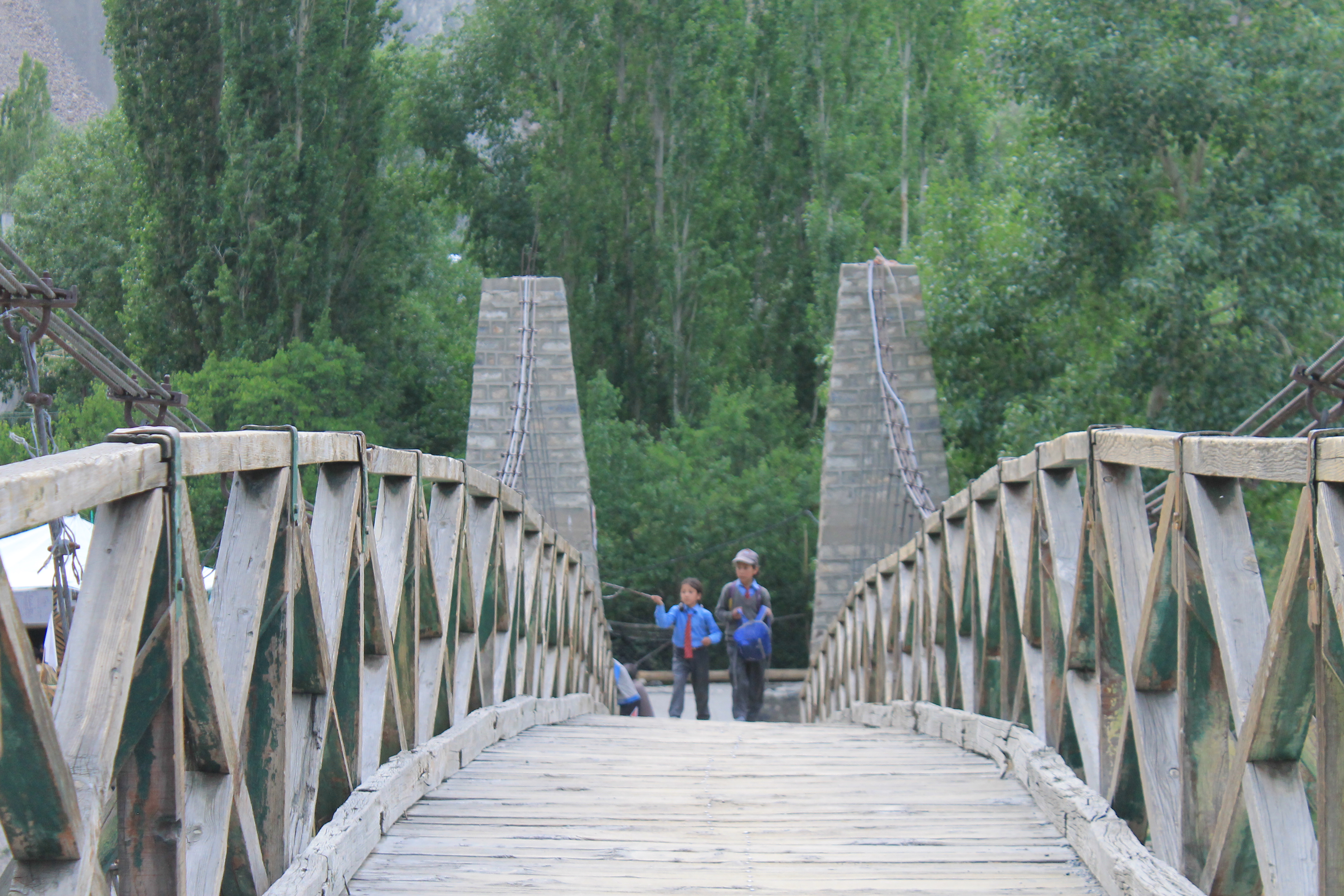 Turtuk village is completely isolated- geographically and culturally for it remains in a certain corner of the country very close to the war-zone and is a home to people who have been cut off with their relatives on the other side of the border.